Llareta: An unknown South American plant that looks like from another planet

You may have seen something like this plant on a planet in some science fiction movie, but in reality, it grows in the Puna de los Andes of Peru, Bolivia, Chile and western Argentina.

The ‘llareta’ or ‘yareta’ (Azorella compacta) is a very compact and resinous cushion herbaceous plant (something like a cauliflower); is in the spermatophyte division (produce seeds) and belongs to the Apiaceae family, making it into a relative of celery and parsley. Furthermore, in the reproductive part, its flowers are hermaphrodite (have both male and female organs), and can self-pollinate with the action of insects. It is characterized by a long-lived and slow growing species, increasing its size at an average rate of one centimeter per year.

You can see the tiny size of llareta’s flowers next to a ladybird (Coccidophilus sp.), a weevil (Cylydrorhinus sp.), and a Chilean coin with a diameter of 27 mm.

It is quite strong when it already a large volume, this is because that when the flowers (at the end of each stalk) die, they form a kind of filler (detritus) in the cushion body. Such robustness can be seen in the next picture that was taken in 2011, near San Pedro de Atacama in the Antofagasta Region, Chile: I’m on the right; at the middle is my mother, who among his activities as an environmental consultant of a mining, promotes the protection of fauna and flora (like llareta); and on the left is my brother, who remains standing above the llareta with no problem. 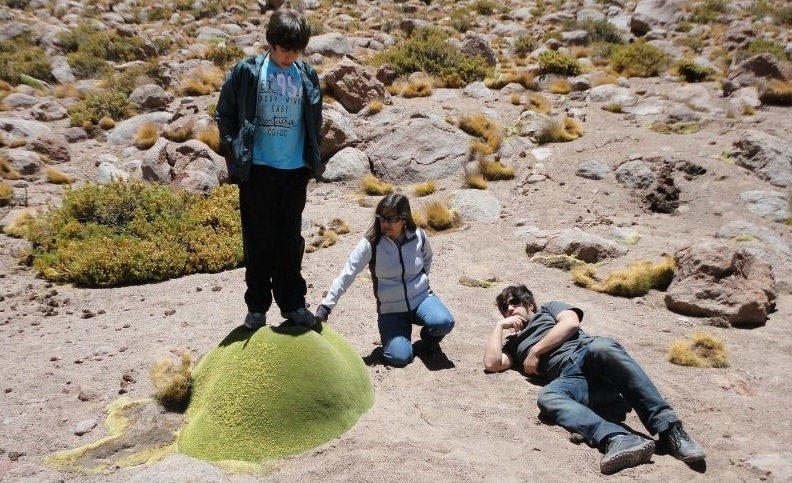 Well, I was resting a little due to lack of oxygen typical of the ‘Altiplano’.

The llareta is highly resistant to abiotic stress; for example, its cushion body allows to modify the physical characteristics of their environment, reducing wind speed and controlling the temperature differences. It grows at a height between 3000 and 5000 meters above sea level, in nutritionally poor and any measure pH soils, and has the ability to survive under drought, high temperature and solar radiation.

The little research that has been carried out beyond its botanical characterization, point to diterpenes that have been isolated from this plant, which would have antiparasitic, antituberculosis and antihyperglycemic potential properties, as well as potential trypanocide action against Chagas disease.

In the image below (left), you see a graph where the glucose level is analyzed in the blood of rats – initially injected with streptozotocin to produce diabetes. Then the effect of two llareta diterpenes (1 and 2) with chlorpropamide – a drug used for the treatment of diabetes because it stimulates insulin secretion in the pancreas – was compared. The results showed that the two diterpenoids isolated from the extract of llareta have an antidiabetic effect practically identical to the drug used as a positive control [Fuentes, 2005]. This could be a likely explanation for the effect of infusion of llareta (right image) used as popular medicine for diabetes in the altiplano.

Personally I think that llareta also has great potential for use in the biotechnology and agriculture. Due to its high resistance to drought conditions, heat and poor soils, is ideal for use as a model for genomic study to find useful genes to transfer by genetic engineering to food crops. There maybe a possibility that this plant can contribute to the production of crops more resistant to the problems that climate change has worsened during this century, such as water shortages, loss of arable soils and extreme temperatures.

A lot of llareta’s plants grow subject to rocks.

If we look a little the past data, one of the earliest historical records of this herb was conducted in 1586 by the Spanish Pedro de Mercado Penaloza in Relaciones Geográficas de Indias, however, one of the first detailed descriptions (accompanied with a fragmentary plant collection) seems to be wrote by Captain Joseph Andrews in 1827. The next person who provided a specimen of llareta was the Chilean botanist and collector, Federico Philippi, who obtained it during a trip to Chile-Bolivia border in 1885. This would be described as Azorella compacta six years after by his father, the naturalist Rodolfo Armando Philippi.

For the high energy content of the resins, this shrub was used as fuel for thousands of years by the communities of the Altiplano, and until today, they extract the plant for various uses, such as firewood, resins, or as popular medicine for cold, muscle pain, hyperglycemia, ulcers, “altitude sickness”, and as a form of sticking plaster to cover open wounds.

Unfortunately for over half a century it suffered a destructive extraction by the mining and railway companies in Chile and Peru, for use as fuel, causing its disappearance in several locations. A mid-twentieth century its use was regulated, and luckily there are still scattered individuals. Even, there are some up to 3000 years old, as the llareta that photographer Rachel Sussman included in her inventory of the oldest plant organisms in the world. 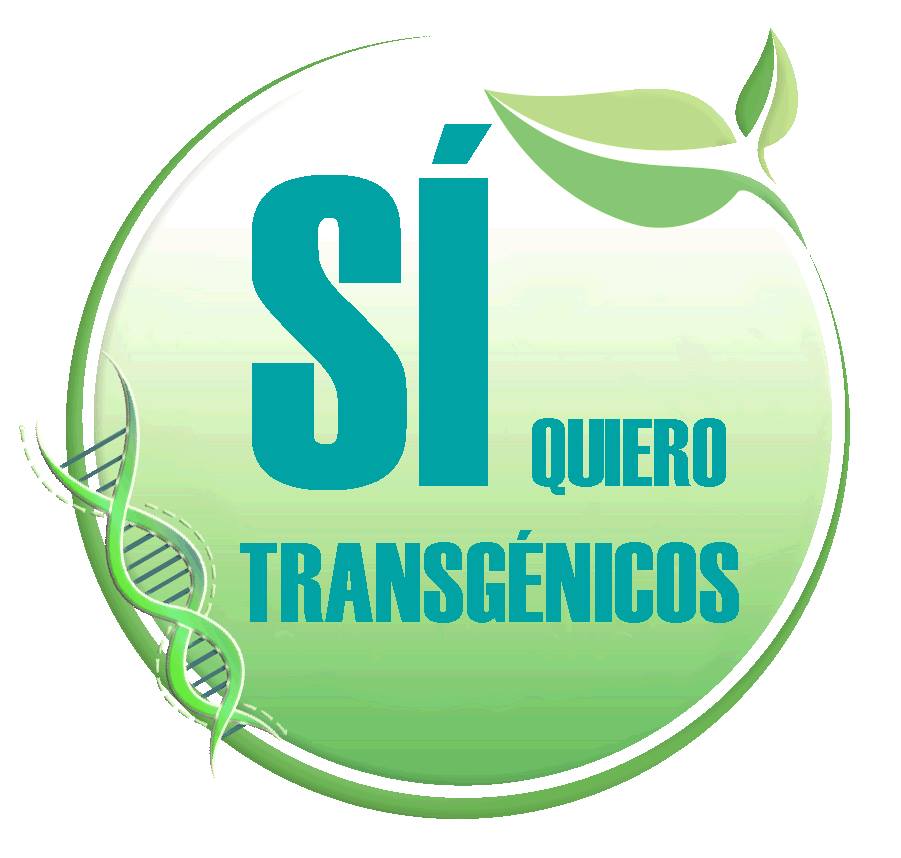 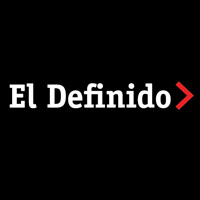 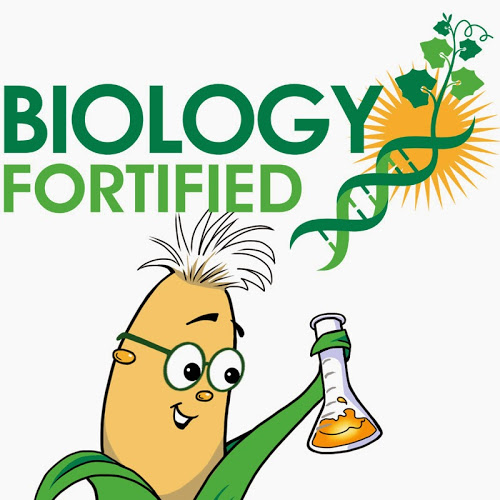